You are here: Home / Uncategorized / Maximize Depreciation Deductions under the Tax Cuts and Job Act of 2017 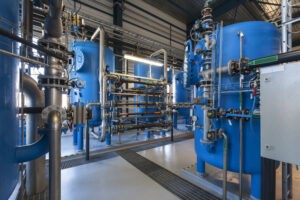 The Tax Cuts and Jobs Act (TCJA) of 2017 created new depreciation rules. And both business owners and real estate investors want to learn the new rules in order to maximize depreciation deductions.

In the paragraphs that follow, accordingly, I briefly describe the three big depreciation changes in the new law.

But before you step into the details, however, let me explain a few basic depreciation concepts.

Tax laws and the IRS require business owners to capitalize fixed assets and real property. Essentially, capitalization means a business or investor deducts costs of long lived assets not at the time of purchase but as depreciation deductions over time.

Not every long-lived asset matters, though. Typically, taxpayers capitalize and then depreciate only assets costing more than $2,500.

What gets capitalized and depreciated then? Lots of items. Common fixed assets include furniture and fixtures, machinery and equipment, computer hardware and software, buildings, and even some intangible assets such as loan fees and organizational expenses.

Furthermore, a bunch of rules govern how the cost of these assets get deducted, or “depreciated,” over time.

Historically, bonus depreciation allowed businesses to expense 50% of the cost of qualifying fixed assets immediately in the year placed in service.

But prior to the TCJA rules, a catch existed. Qualifying property only included brand new property. Bonus depreciation, then, excluded used property.

Under the new current rules, bonus depreciation now includes used property as well. Not only that, but the deduction increased from 50% to 100% of the cost.

Two other important bonus depreciation features to consider. First, no phase out limitation exists. In other words, a business or investor may “bonus depreciate” any  dollar amount spent on fixed assets (assuming the assets qualify).

The “no taxable income limitation” means bonus depreciation can eliminate taxable net income and can even create losses that can be carried forward to future years.

A second limitation? Tax law limits the maximum Section 179 expense allowed on a taxpayer’s return to $1,000,000.

Furthermore, fixed assets placed in service over $2.5 million begin to phase out dollar for dollar, meaning that if a business places in service $3.5 million in a single year that firm loses its ability to take the deduction.

These limitations may allow a taxpayer to maximize the depreciation deduction or its tax savings, however.

For example, Section 179 allows you to pick and choose which assets you want to apply the deduction to. Bonus depreciation represents an “all or nothing” choice for each class of property. Sometimes Section 179 provides flexibility that allows taxpayers to “schedule” depreciation deductions when they generate the most savings.

And as another example, Section 179’s taxable income limitation sometimes extends the life of net operating loss (NOL) deductions because it delays when NOLs first appear. That delay benefits taxpayers because NOLs can only be carried forward for 20 years and could potentially expire with no future benefit to the business. A smaller or even Section 179 deduction instead of a larger bonus deduction preserves future depreciation deductions.

I won’t get into the long history of this class of depreciable property. Nobody cares about that except tax practitioners.

However, I do want to point out some new changes and opportunities within this unique class of depreciable property.

And then the exceptions to the general rule? Some sort of obvious items if you think about the fact that Congress and the Treasury’s tax attorneys possess considerable experience writing our tax laws. QIP excludes expenditures attributable to the enlargement of the building, elevators and escalators, or the buildings internal structural framework.

Another benefit resulting from TJCA is that QIP can be placed into service any time after the building is. In contrast, the old rules made you wait 3 years or else it was ineligible. Furthermore, the IRS also expanded the 179 deduction to include roofs, HVAC systems, fire and protection alarms, and security systems.

Accordingly, take the time to strategize about these with your CPA. You may potentially save thousands of dollars in income taxes.

I guess it had to happen. Eventually. The end of the S corporation, I mean. People have complained about the loophole, gosh, probably since … END_OF_DOCUMENT_TOKEN_TO_BE_REPLACED 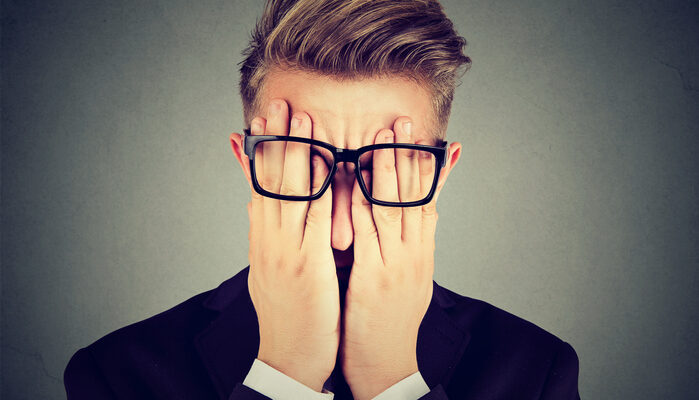 If you’re reading this, you know about the $100,000 recovery startup business employee retention credit. You know, for example, that if you start a … END_OF_DOCUMENT_TOKEN_TO_BE_REPLACED 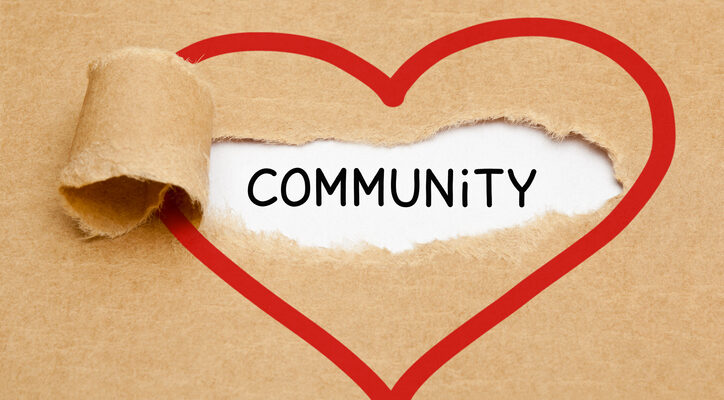 Last week, in conversations with the staff at the church I attend, I learned the organization had failed to take the generous employee retention … END_OF_DOCUMENT_TOKEN_TO_BE_REPLACED