You are here: Home / management / Stress Tests for Your Small Business

I did a think week last month and used much of the time to read several of the “second wave” books about the recent financial crisis, including former Treasury Secretary Timothy Geithner’s Stress Test.

I think I like Geithner’s book. Okay, yeah, the book is a little circuitous in its narrative. And, sure, the book seems a little much for most small business owners given its 600 pages of dense, detailed discussion. Oh, and one other point: It gets pretty political near the end.

But Geithner’s idea of using stress tests of the big banks to strengthen both the banks and the entire financial system turned out to be really clever.

For these reasons, I want to talk about the idea of small businesses using Geithner-style stress tests to reduce risks and also to insure survivability in a crisis.

The Treasury’s stress tests examined closely both the adequacy of a bank’s capitalization and any potential threats to its liquidity if the economy ended up in a “Great Depression” like meltdown.

A bank passed the stress test, not surprisingly, if it could survive the heavy losses that would occur in this worst-case scenario.

In a simplified sense, the stress tests had two main questions.

Main question number one was “Does the bank have the financial resources to weather more than a couple of years of brutal financial storms?”

Restated slightly differently, can the bank lose lots of money for many quarters in a row and still safely operate because it’s sitting on such a huge cushion of owners’ equity?

Note: The actual stress tests assume nine quarters of bad results, a spike in the unemployment rate, and a plunge in stock market values.

Main question number two was subtly but closely connected: “Does a bank have funding that mismatches its investing?”

For example, is a bank borrowing money using short-term certificates of deposit and then investing that money in thirty-year mortgages? If so, that’s a danger zone situation because that mismatching works only as long as people continue to buy CDs… something that people might stop doing if they got nervous about the bank’s viability.

Two big benefits flowed out of the banks’ stress testing.

A first benefit is that if a bank has initially failed its stress test, the bankers and the regulators then know how much additional capital the bank needs to become bulletproof.

A handful of banks did fail the stress test and other banks came close.

But here’s the good part and the first benefit of the stress testing: Banks and regulators then knew what needed to happen to fix the problem… and that’s what they did.

Furthermore, stress testing delivered a second big benefit—both to the banks that passed the stress test and then to the economy at large.

Restated slightly differently, getting test results that say essentially, “well, the next couple of years are going to be tough but doable in a worst case scenario…” is a lot better than worrying a firm may just implode next week or next month.

Let me bring this back specifically to your and my small businesses. Because Geithner’s ideas (apparently developed on a Mexican beach while vacationing with his family) probably work for non-bank firms, too.

Assuming you’ve got decent accounting and financial data, you should find it pretty straight forward to create and conduct your own stress test.

For starters, look at a worst case economy that lasts for, say, a couple of years. You may want to work with forecasts that assume a dramatic drop in sales such as might occur if you lose a major customer or a key employee. And you might want to look at what happens if you lose a major vendor or important product.

Your objective? Make sure that you’ve got either the financial cushioning or the operational flexibility to get through the storm. Note that you should be able to assume a continuing revenue stream of some size, right? And in many small businesses, you may be able to cut costs and really hunker down…

A second issue connects to any borrowing: While sometimes not as critical an issue for small businesses using little leverage, you want to make sure that your business can survive (even if it can’t thrive) if people loaning you money stop.

In other words, can you continue to operate if your funding starts to dry up? If your credit line isn’t renewed because the bank gets into trouble or the economy or your industry stinks?

If you find your situation a little shaky in a worst case scenario, well, yeah, that’s bad. But you’ve got time to shore up your capital reserves (you can put more money into the business, reduce distributions or dividends to owners, and so forth).

And you can work to increase your liquidity and to reduce your vulnerability to lenders bailing on you (you can build up your cash reserves, for example, or work to reduce short-term debt including annually renewable credit lines.)

Let me say, too, that the biggest benefit of stress testing a small business may just be that you reduce the anxiety that stakeholders (including owners, employees, vendors and customers) feel.

This reduction in anxiety seems to be one of the big benefits of Geithner’s stress tests for the banks.

If people know the firm will still be around even after a worst case scenario actually occurs, that means people can focus on getting through the storm safely and keeping the business as strong and as healthy as possible.

Back to Geithner’s Book

This is a little random, but in case you do read Geithner’s book, can I make a couple of related recommendations?

First, Geithner talks up another book, Charles Kindleberger’s Manias, Panics, and Crashes: A History of Financial Crises several times in Stress Test. Ever suggestible, I of course had to read the Kindleberger book too. But that book, while packed full of (randomly organized) information, should be avoided by anyone who doesn’t need to deeply understand the rhythm and rhyme of asset bubbles and financial panics.

The writing and editing are, in my opinion, terrible. I was reading the sixth edition of this book (from 2011), a version that came out several years after Professor Kindleberger passed away. Perhaps the revision author and revision editor deserve blame for the disaster that is the current edition of the work. But oh my gosh…

Second, Geithner mentions at one point in his book a Saturday Night Live skit where Bill Hader portrays Geithner reporting on the stress tests results. I hadn’t ever seen this spoof before. But if you do read Stress Test, be sure to watch Hader’s performance. It’s hilarious. Especially if you’ve just read Geithner’s descriptions of the real stress tests. 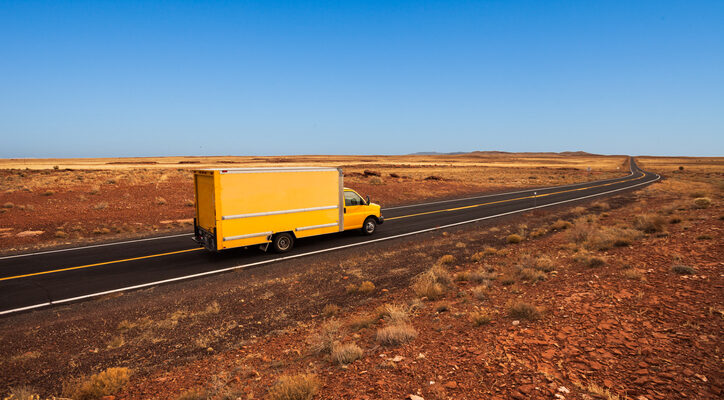 A tax strategy hidden in plain sight this week for our post: Maybe you should move from your high tax state to a no tax or low tax state. For … END_OF_DOCUMENT_TOKEN_TO_BE_REPLACED 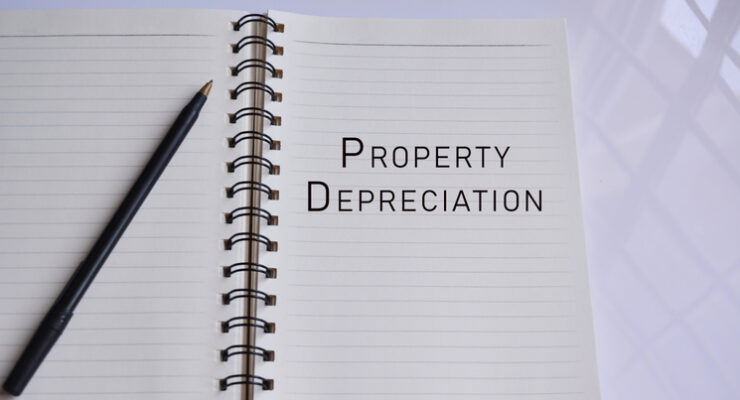 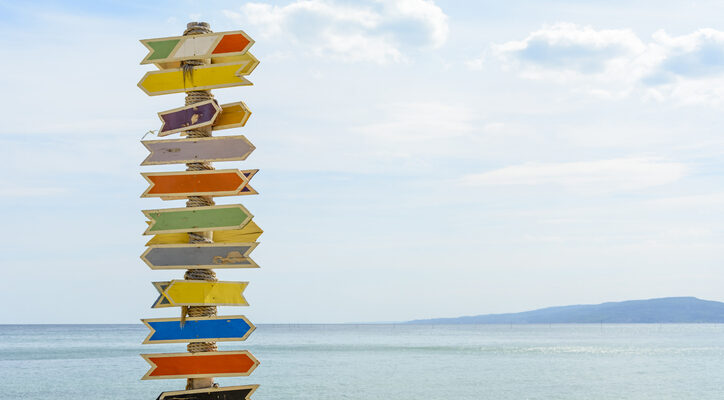 For the last few weeks, we've been blogging on Tuesdays about tax strategies entrepreneurs and active investors can use. This week, however, a break … END_OF_DOCUMENT_TOKEN_TO_BE_REPLACED