I spent a recent weekend golfing in Palm Springs with my brothers.

We live in different parts of the country so the weekend is less about the bad golf we play and more about conversation and catching up.

One of the big conversation topics this year concerned our future retirement plans (ten more years down the road). Which doesn’t matter to you of course. But that discussion reminded me again of the absurdly good outcomes that many (most?) public employee pensions provide.

One brother, a Navy captain, gets a low six figure retirement benefit after thirty years of serving in the military. The actual benefit formula, for the record, works out to about $100,000 a year or 75% of his final base compensation. Which maybe doesn’t sound extravagant but a small business owner might need between two and three million dollars to provide the equivalent income stream. (A Navy captain, just so you know, holds the same relative rank as a full colonel in the U.S. Army or Air Force.)

Another brother, a college dean at a fair-sized public university, looks forward to a retirement benefit perhaps double that of the Navy captain. That benefit formula also delivers 75% of his final average compensation—though after thirty-five years of employment. But get this: A small business owner might need upwards of four million dollars to provide the equivalent income stream.

One can react to these great pension outcomes in a variety of ways: anger, envy, shock, and so forth.

But perhaps the most constructive way for any small business owner to react is to ask what he or she would need to do to produce similarly good outcomes for their own retirements.

Fortunately, I think several good retirement planning tactics can be gleaned from this sort of thinking.

For example, you know what’s often passed by too quickly when one thinks about these plans? The long years of service retirement.

Yet despite the practical challenges involved in treating retirement planning as a three-decade-or-longer project, I kind of think that’s the way we need to think about it.

Do these same sorts of calculations for someone annually saving $12,000 into a Simple-IRA with a $1500 employer match and you maybe end up with $79,000 in retirement income.

You can grab a simple Excel worksheet here that lets you look at the details of all these calculations. But the principal take away from these sorts of calculations is that a small business owner not only needs to make contributions for three decades or longer (see earlier discussion). A small business owner also needs to make pretty hefty contributions.

My suspicion? I think someone running a small business that makes profits equal to what’s sort of an average annual wages figure needs to save ten percent or so of their income. If you’re making $50,000 or $55,000 a year, for example, you need to save $5,000 a year using something like an IRA.

A final quick (editorial) comment: You know what else really helps public employees with their retirement planning?

This is just my personal opinion, but I think the way the plans are designed (to produce a defined benefit) lets employees focus on the actual retirement plan benefit they receive.

In other words, if you’re in the US Military, one of things you learn (probably during the initial recruiting meeting) is that if you retire after twenty years, you get a pension equal to fifty percent of your final pay.

You also learn that if you retire after thirty years, you get a pension equal to seventy-five percent of your final pay. Maybe that means $50,000 a year. Or $75,000 a year.

You don’t, as a result, need to think about anything other than whether you want and can work two or three decades.

In comparison, the typical small business pension plan and options like an Individual Retirement Account don’t define a benefit. Rather, these plans define or set the contribution amount. You can save a specific amount each year. Maybe $5,000 for example in an IRA. Or maybe $10,000 into a Simple-IRA or 401(k). But these numbers don’t really tell you what your retirement income will be.

Over time, of course, your contributions can grow into a big number. Maybe $50,000. Or $500,000. Or gosh even $2,000,000 if you’re disciplined and lucky. But again you can’t easily connect these big future value amounts to a specific retirement income numbers.

But given the nice focusing effect that the defined benefits plans deliver for public employee retirement plans, I propose one final take away: One really ought to regularly calculate and then focus intently on the retirement income your approach delivers.

Think instead about the retirement income your retirement savings approach will deliver… and verify you’re okay to live on that amount.

Hi, we’re Nelson CPA, the authors of this blog. And this is just one of the ways we help and encourage small business owners. Click here or call 425-881-7350 to contact us and discuss working together. P.S. We work with entrepreneurs from all over the country. 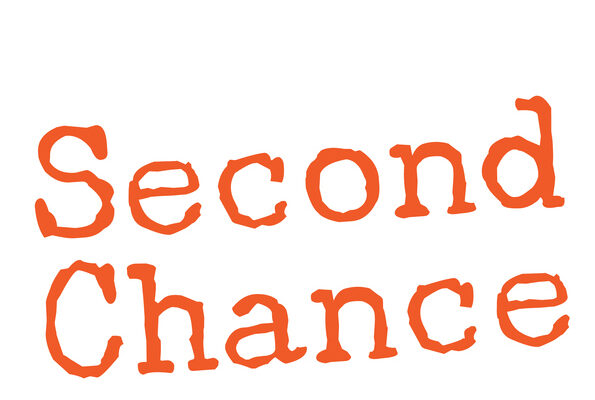 Congress will probably soon allow some borrowers to obtain a second PPP loan. Accordingly, I wanted to provide small business owners who need that … END_OF_DOCUMENT_TOKEN_TO_BE_REPLACED 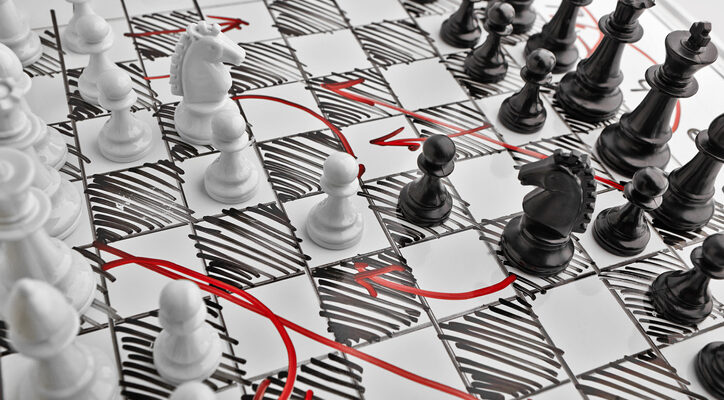 Hindsight is 20/20, the saying goes. But in most cases, hindsight doesn’t matter much. Knowing now that I should not have sold those Microsoft … END_OF_DOCUMENT_TOKEN_TO_BE_REPLACED 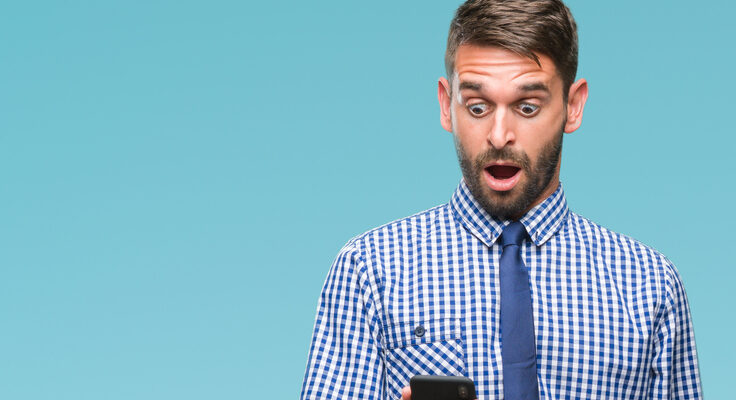 Over the last few months, I blogged about PPP loans maybe a dozen times. I answered hundreds of questions from readers and clients. And I’ve written a … END_OF_DOCUMENT_TOKEN_TO_BE_REPLACED