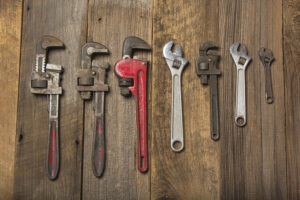 Call us crazy. But we love the way they help entrepreneurs reduce payroll taxes (thereby making it easier to grow a business). And the way they create W-2 wages (which successful small businesses need to get a Section 199A deduction).

But the time of Covid-19 throws a monkey wrench into the gears. Why? Well, usually, you can easily make an S corporation election. Even a late one. But now? Yeah, now that doesn’t really seem to work.

Accordingly, this blog post explains the rules for making S elections. And then it discusses how late elections worked in the past and why the “old way” probably doesn’t work well anymore. Finally, it ends with an approach we think you can still use to make timely or late S elections in this era of Covid-19.

Note: This blog post doesn’t explain at a granular level how you save money with an S election. But you can poke around this blog and get lots of information. A good place to start your research? Million Dollar S Corporation Mistake.

The S corporation rules work like this. An eligible entity (so usually either a corporation or a limited liability company) can make an election to allocate the entity’s income and deductions to its owners—and thereby make them pay the income taxes.

A second point: Only eligible entities may make the election. The rules get a little complicated for firms operating in weird situations. But the usual eligibility rules, provided by Section 1361 of the Internal Revenue Service, highlight the main qualifications:

In most cases, the corporation or LLC files a fairly simple three-page form, the 2553, which identifies the entity, specifies the effective date desired for the election, and then includes signatures from all the shareholders.

And then the other thing to note: Timing rules exist. Specifically, a 2553 election can be filed in the tax year before the date the entity wants the election effective.

Example: Adam decides he wants to start operating as an S corporation in 2021. He can file the 2553 anytime during the preceding tax year, which is calendar year 2020.

And a firm can also make an S election by filing after the year starts. Specifically, by the 15th day of the third month. That works, too.

Okay, so here’s something else you want to know if you’re thinking about all this. And believe it or not,  lots of tax accountants don’t know this.

That “15th day of the third month” rule? Ignore that.

What you don’t want to ignore, however? The IRS’s current rules for making a late S election (currently published in Revenue Procedure 2013-30.) You can get a good understandable overview here at the IRS website: Late Election Relief.

The two main things to know about late elections no matter what? First, you need to follow the revenue procedure for making the late S corporation election. (Mostly that means you need to justify your bungle of the timing and then flag the election as being a “LATE ELECTION FILED PURSUANT TO REV. PROC. 2013-30.”)

Example: Charles had an LLC for all of 2020 and wants to elect S corporation tax treatment for 2020. It’s January of 2021, however. So nearly a year late. He may be able to make a late election. But he practically needs to have paid himself as a shareholder-employee during 2020.

And then there’s the one other thing to consider. The Covid-19 impact on S elections. Which is really the reason I’m even writing this blog post.

But first a quick digression…

To make a late S corporation election, your 2553 needs to include a statement on page 1 that says:

Your statement needs to describe the reasonable cause. Something like, “I thought my accountant was handling the election.” Or, “I called the IRS and misunderstood what the customer service person said.”

Finally, the corporation must, according to the Form 2553 instructions, confirm the following statements are true:

By the way? That quoted language above comes directly from the 2553 form instructions.

During the Covid-19 pandemic, the IRS has struggled to keep up with the paperwork.

And S elections filings (using that 2553 form)? They’ve gotten bogged down too.

An eligible entity filing a 2553 form in the usual manner—such as with a paper by-mail filings or by faxing in the 2553 form—can find the IRS takes, gosh, months? Or months and months?

Which means you can’t really know whether you’ll be able to timely file your first S corporation tax return by the deadline. Or even, if we want to pessimistic, by the extension deadline.

Example: Charles might think he can file a late S corporation election in the fall of 2020 using an effective date of January 1, 2020. But that election may not be processed by the March 15, 2021 deadline his 2020 S corporation tax return is due. If he does file his 1120S and the 2553 election hasn’t been processed, the 1120S filing fails.

Fortunately, you probably have a workaround. You can file the 2553 form that makes the S election with the 1120S tax return.

This approach of filing simultaneously the election and the first tax return should work whether you file by paper or electronically.

What the dual filing approach does? It prevents the IRS computers from trying to process your first 1120S S corporation tax return before the IRS has accepted your 2553 election.

S Corporations and the Section 199A Deduction

S Corporations, Section 199A, and the Optimal Shareholder-employee Salary 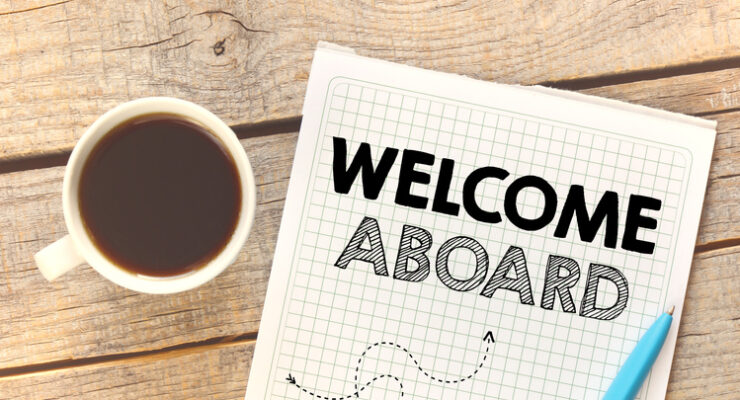 The Work Opportunity Tax Credit, or WOTC for short, gets little attention these days.  COVID relief programs such as the Paycheck Protection Program … END_OF_DOCUMENT_TOKEN_TO_BE_REPLACED 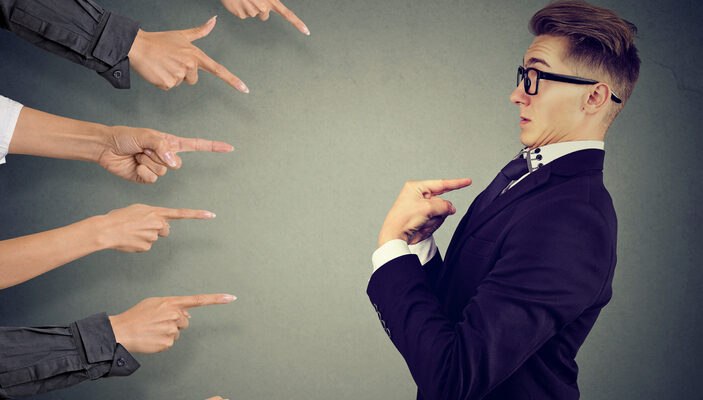 The Section 199A deduction lets business owners avoid federal income taxes on that last twenty percent of their business income. Which sounds … END_OF_DOCUMENT_TOKEN_TO_BE_REPLACED 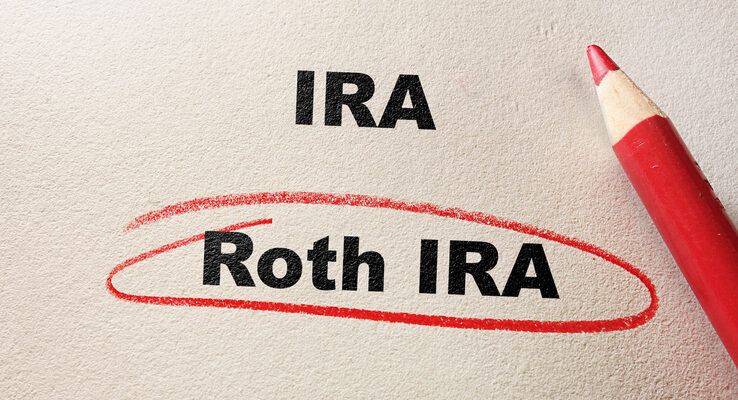 All the talk about tax law changes, including changes to the Roth rules and then the prospect of higher tax rates for some, seems to be jacking … END_OF_DOCUMENT_TOKEN_TO_BE_REPLACED