You are here: Home / business taxes / Getting Ready for Seattle’s new $15 an Hour Minimum Wage

So I’ve been thinking about the $15-an-hour-minimum-wage law the Seattle City Council passed a couple of weeks back.

And though I’ve read through the research studies the Mayor’s office commissioned, I don’t accept the researchers’ assurances that the wage rate hike will have little impact on small businesses and their owners. If you’re a small business owner, I think you need to start thinking hard and carefully about how you react to this new law.

But, hey, this blog is not a political blog. We’re all about the “how-to” here. So talking about whether the wage hike is good or bad, moral or immoral, smart or dumb is beside the point of the blog.

What I do want to do here is look at how the wage rate hike may affect small businesses. And then what actions you might need or be able to take to keep your businesses viable and profitable despite such a rise in payroll costs.

Starting with a Hypothetical Small Business

We need to work from a simple but realistic set of numbers to have a meaningful discussion.

Let’s assume that the costs break down like this: One third of the revenues, or $100,000 in this example, get eaten up by the variable costs of running the business, including the costs of good sold and maybe franchise royalties.

Another $50,000 goes out the door for overhead costs like rent and utilities.

Such a business generates profits and losses like that shown in the table that follows. Do peek carefully at the numbers so you understand them.

A couple of quick points: First, I’ve set the payroll taxes the small business pays as equal to 12%. I’m figuring (very roughly) that the business will pay not only the 7.65% FICA and Medicare tax but also another chunk in Washington state unemployment taxes and labor and industries taxes that brings the total payroll taxes right up to 12%.

Second, while that $94,000 in small business profit seems like the owner’s profits, note that the owner very possibly has cash outflows that this profit and loss statement doesn’t include.

For example, if the owner bought this business using a loan or is paying off expensive equipment or fixtures used in the business, the principal payments on these sort of loans need to be paid out of the business profits. (I just point this out so somebody doesn’t think this profit equates to the owner’s personal, take-home salary. It doesn’t.)

Estimating the Effect of Doing Nothing

The next table shows how the numbers change if you bump up those $10-an-hour employees to $15-an-hour.

I assume, by the way, that in this situation, the owner also bumps the wages of those “old” $15-an-hour employees to $17 an hour.

That makes sense, right? Why would anyone shoulder the extra responsibility of being a $15-an-hour manager if he or she can earn the same wage for a non-managerial role?

Further, note that the bumps in wages also bumps the payroll taxes which equal per this simple example roughly 12% of total wages.

Okay, so here’s the first take-away for this hypothetical small business: The bump in the minimum wage can’t simply be ignored and absorbed.

A small business (a little restaurant say, or any small personal service business) needs to figure out how to make the numbers work.

Solving the Problem with a Price Increase

So let’s look next at the option of simply increasing prices.

I actually think this is a pretty reasonable course. The City Council’s unanimous vote on the minimum wage law presumably reflects widespread community support for a $15-an-hour minimum wage.

But the trick is, how big a price bump does the business need to make to maintain the same profits?

The next table shows how the numbers need to look to balance the increase in payroll costs (including payroll taxes) with a price increase. Note that the price increase needs to be about 8%.

One little item to note about the preceding table. I’m assuming that the costs of goods sold (maybe the cost to purchase the items sold and then costs like a franchise royalty) equal 33% of the revenues.

That assumption is probably at least a bit and maybe way too conservative. For example, some of the expenses in the costs of goods sold amount (city and state excise taxes, franchise royalties, and so on) would obviously increase if the price increases. But other costs (for a pizza parlour, the cost of making a pizza say) might not increase merely because the prices increase. (If the pizza stays the same size and uses the same ingredients, those costs should stay the same.)

Another point to consider: A small business doesn’t only have the option of increasing prices. The business might be able to increase the sales volume by 8%. And that increase would also generate enough additional gross profit to pay for the new higher payroll costs. (In this case, very probably, the costs of goods sold would increase by a full 8% too.)

Solving the Problem with a Productivity Increase

Let me identify a third option: reduce the hours of time the small business purchases by figuring out how to bump productivity.

The notion of bumping productivity also seems very plausible. For one thing (and the researchers advising the City of Seattle seem to hint at this), a firm with better paid workers may get better performance simply because the workers stay with a firm longer. The firm may also be able to redirect training that would have been used for new entry-level employees to training of experienced, more motivated, higher-skilled employees, thereby pushing people up the learning curve. (You can look at one of the researcher’s report’s here.)

Obviously, some types of productivity improvements (a new piece of equipment for example) may trigger additional expenses not included in the preceding table. (So here, in another bit of imprecision, the table shows numbers that are perhaps overly optimistic.) But again the phased nature of the minimum wage rates might plausibly provide the business owner with some wiggle room over the next year or two for making additional investments in productivity (training, technology, equipment and so on) and then paying back that additional investment before fully raising wage rates to comply with the city’s new law.

Whether the City of Seattle’s new minimum wage law works or doesn’t work will take years to figure out. (Some parts of the law don’t take effect until 2024.)

But small businesses probably want to start thinking now about how they respond.

Furthermore, small business owners who want to keep their businesses healthy absolutely need at some near term point to respond to the new law by making smart decisions about growing revenues and improving productivity. 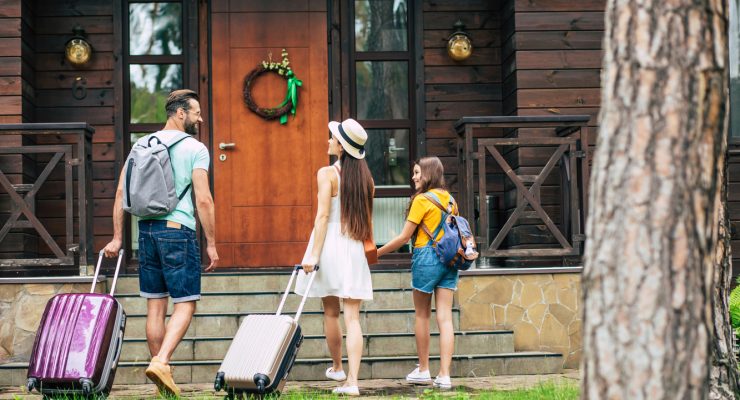 On Tuesdays, for at least the next few weeks, we will blog about tax strategies that high-income investors and business owners may be able to use to … END_OF_DOCUMENT_TOKEN_TO_BE_REPLACED 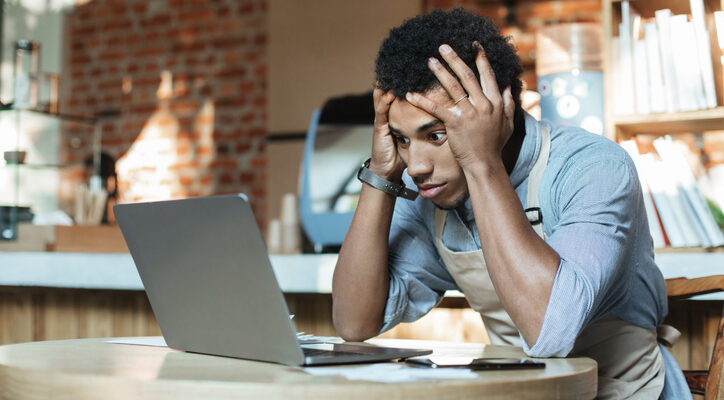 The Build Back Better Act hits S corporation owners and active real estate investors a bit harder than some of us guessed. In a nutshell? It … END_OF_DOCUMENT_TOKEN_TO_BE_REPLACED 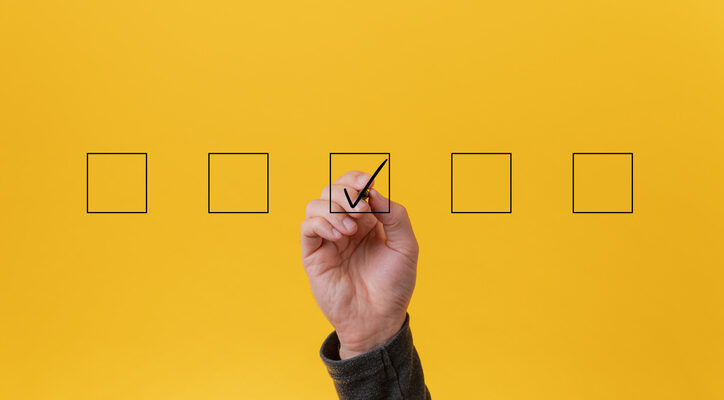 It clicked for me a few days ago. We need an employee retention credit checklist. For when we prepare the tax returns of small business owners next … END_OF_DOCUMENT_TOKEN_TO_BE_REPLACED