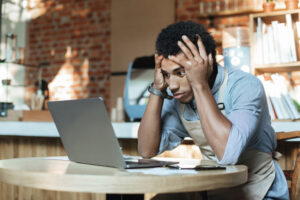 The Build Back Better Act hits S corporation owners and active real estate investors a bit harder than some of us guessed.

In a nutshell? It subjects high income S corporation owners and active real estate investers to the net investment income tax. (Something they avoided to date.)

If you’re impacted, therefore, you want to understand the new law. And then you maybe also want to take steps to minimize the tax increase.

But let’s dig into the details…

To start, let me review how the net investment income tax (also known as the Obamacare tax) works today.

Further, if she or he materially participates in the business? The owner pays no net investment income tax either.

If some taxpayer pays the tax, the 3.8% tax gets levied against the lesser of the net investment income or the amount by which the taxpayer’s modified adjusted gross income exceeds those $200,000 and $250,000 thresholds.

Most taxpayers can think about the net investment income “modified adjusted gross income” as equivalent to regular old adjusted gross income. But at the bottom of this blog post, I link to an example of what the new Section 1411 statute will look like if the version of the Build Back Better Act available when I wrote this blog post on November 15, 2021 is what Congress passes and the President signs.

Let me give an example so you see how this works.

And then another wrinkle to be aware of: A phase-in range applies.

Married taxpayers filing joint tax returns see the tax phase in as the modified adjusted gross income rises from $500,000 to $600,000.

Right now? We don’t even know if the Build Back Better Act will pass. And we don’t know what the final bill will say. But a handful of tax planning thoughts merit consideration…

First, this suggestion: An entrepreneur starting a new trade or business probably wants to wait on making any Subchapter S election until the dust settles on the Build Back Better legislative process. It seems very likely that applying the net investment income tax to S corporation income changes the attractiveness the S corporation option for some high income taxpayers and for some high potential ventures.

But that treatment however should result in a new self-employment tax deduction. And it might also result in larger Section 199A and pension plan deductions.

Further, a partnership allows more flexibility in the tax accounting. And in the ownership. These tradeoffs might make the partnership option attractive…

This would not be a do-it-yourself project, in other words. Well, unless you’re a tax attorney, CPA or enrolled agent with corporate tax knowledge.

For example, a single person with modified adjusted gross income that holds steady at $400,000 annually avoids the Build Back Better tax.

A fifth comment related to scavenging more deductions. The marginal federal tax rates for some affected taxpayers get very high.

Affected taxpayers might be paying a base federal income tax rate of 35% for example. Another 10% to 12% due to the phase-out of the Section 199A deduction (if they are a specified service trade or business). Then another maybe 8% to 10% due to the phase-in of the net investment income tax.

A 50% or higher federal rate may mean taxpayers want to reexamine all the usual tax sheltering tactics. So bigger pension deductions. Or de-passified real estate losses. Stuff like that.

First, here’s the government web page where you can get downloadable copies of the Build Back Better bill and related official documents.

Second, just in case you’re not used to mashing up new legislation with old existing statutes, here’s a Microsoft Word document that shows how Section 1411 looks if the Build Back Better Act passes. Note that the new bits appear in green.

Fourth, this tangential remark: Partnership entities face both risks and opportunities related to maximizing their Section 199A deductions. More details here about this subject: Salvaging Partnership Section 199A Deductions.

Finally, this plug for our CPA firm: If you own an S corporation and need tax planning help with the new net investment income taxes on S corporations, know that we are available to help taxpayers with this analysis. Contact information appears here: Nelson CPA.

Concerned about IRS short-term rental audits? Hey, you're not crazy to worry if you own a vacation rental. Short-term rentals often shelter lots of … END_OF_DOCUMENT_TOKEN_TO_BE_REPLACED

Long ago, there was no tax code that differentiated ordinary income from passive income or ordinary losses from passive losses. Life was good for … END_OF_DOCUMENT_TOKEN_TO_BE_REPLACED 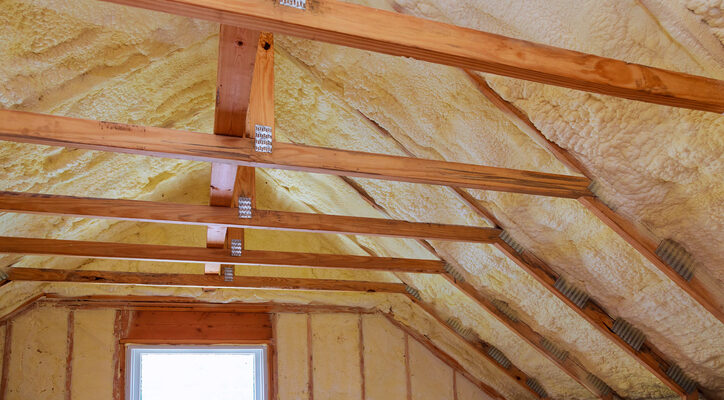 August 19th update: It has come to my attention that the original Example 3 was not clearly supported by the statute. This has been fixed and I … END_OF_DOCUMENT_TOKEN_TO_BE_REPLACED