You are here: Home / management / How to Not to Become a Billionaire

Peter Thiel in his recent book From Zero to One makes a bunch of interesting, useful points about entrepreneurship.

Thiel, as you may already know, co-founded PayPal. And he has made a series of spectacular venture capital investments.

So right at the start, I want to stipulate that if you’re interested in becoming a billionaire or want to raise venture capital to fund some enterprise, absolutely, you should read Mr. Thiel’s book.

But though I really appreciate Mr. Thiel’s ideas and contributions, I see a problem with Mr. Thiel’s theories: They don’t seem to me to work very well for small businesses.

My big issue with Mr. Thiel’s thinking? The grading rubric he suggests an entrepreneur use for identifying promising ventures.

Thiel, very correctly, points out the benefits of an entrepreneur or management team pursuing ventures that can massively scale and that employ things like network effects, a proprietary technology, and a strong brand to secure big competitive advantages.

But you can use, I submit, an easier grading rubric for identifying good small business entrepreneurial opportunities.

In other words, if you’re not trying to become a billionaire or trying to raise investment money from a billionaire, you can work with a more “millionaire-esque” set of criteria.

Start with a Decent Strategy

Okay, first? You want to be working off a identifiable “niche” or “differentiation” strategy.

I’m not going to go on and on about this here. I’ve chattered away on this subject in other blog posts. (See here and here for example.)

But to make the obvious point, you need a good strategy for any venture you consider. You need, in other words, to have and to understand a reason that customers or clients choose you instead of your competitors.

Another important criterion relates to the profitability of the business.

This sounds so simplistic as to not warrant words, but you need to make sure that the venture is adequately profitable.

Specifically, you want to not only earn a fair wage for your time and effort. You also need to earn a return on the capital you or others (perhaps a bank, perhaps outside partners) have invested. And you also need to have some extra profit for financial cushioning so that a hiccup in the business doesn’t cause the whole venture to fold.

In this case, you want to focus on ventures that have a nice, high probability of quickly achieving annual profits of $100,000. That profit level pays you the wages you want, pays the bank its loan payments, and generates an extra $20,000 a year (hopefully) in cushioning you can use if something goes sideways.

For example, if you want a part-time venture that is compatible with parenthood or semi-retirement, you might only require a tenth of the money I’m talking about here. $10,000 might work great for your venture.

Or for another example, if you’ll be leaving a great job and will pursue a venture that requires tons of capital, you might not be able to make things work with ten times the profit target I’ve used. In this case, $1,000,000 in profits might prove inadequate.

Another simple criterion: You want to avoid any venture where you’re vulnerable to some gigantic customer or vendor or outside agent.

You shouldn’t put yourself and your small business in the position of being vulnerable to a single big outside player.

Remember the joke: What does an 800-lb gorilla get to do? Anything he wants.

Maybe I shouldn’t get so personal here, but one of the reasons I have very low interest in pursuing the self-publishing opportunities available via Amazon.com is the 800-pound gorilla angle.

Yes, I enjoyed some great luck writing and even publishing how-to books about computers, including QuickBooks for Dummies and Quicken for Dummies.

But giant publishers reportedly have trouble dealing with Amazon. What sort of treatment might I expect? Yikes.

No Black Boxes in Supply Chain or Business Process

And here’s another, sort of similar criterion: I think you want to avoid any venture that includes a supply chain or process with a black box or, heaven forbid, with multiple black boxes. No critical step or process should be hidden from your view.

You can obviously build small businesses that rely on free, so-called organic search engine traffic from Google. And these sorts of ventures can, for a time at least, often be very profitable. (I’ve enjoyed success in this area myself.)

The problem with these search-engine-based ventures, however, is that they include black boxes like the search engine’s ranking algorithms and search engine’s penalty systems.

One last, almost counter-intuitive idea: You want to focus on ventures with high barriers to entry.

In fact, you probably want barriers to entry that are so high you are only just barely able get into the business.

A high barrier to entry should reduce the competition you face because other people, too, will find it difficult to get over the barrier.

And then, a related point, a high barrier to entry can protect a market from low-skill, poorly-capitalized or poorly managed competitors who can inadvertently damage or degrade your industry or niche.

You probably don’t want to be an niche, for example, that allows low-skill competitors to come in, regularly do shoddy work, and then make customers start asking “Gosh, does everybody in this niche do shoddy work?” 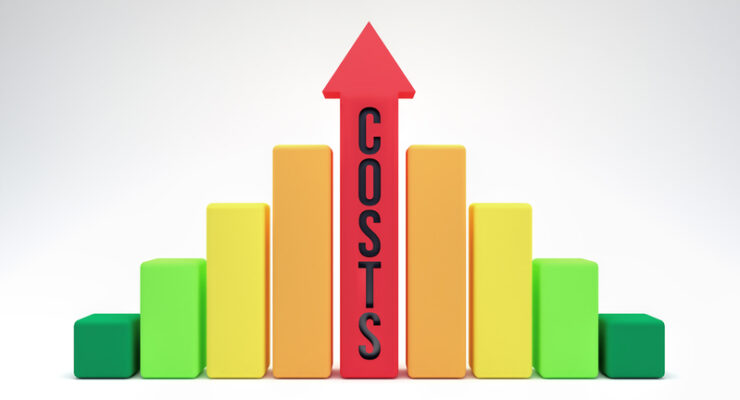 I don't know about your small business. But for us? We haven't been very disciplined about raising prices during the pandemic. So even if our costs … END_OF_DOCUMENT_TOKEN_TO_BE_REPLACED 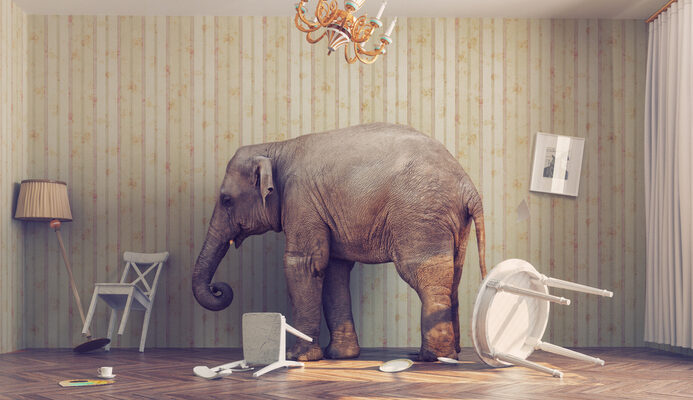 Last spring, some fascinating, nearly secret IRS personal wealth information slipped out into public view. And, just so there’s not confusion, I am … END_OF_DOCUMENT_TOKEN_TO_BE_REPLACED

I guess it had to happen. Eventually. The end of the S corporation, I mean. People have complained about the loophole, gosh, probably since … END_OF_DOCUMENT_TOKEN_TO_BE_REPLACED