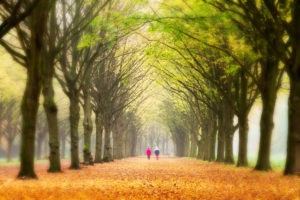 Last summer, vacationing in the San Juan Islands, I read the hauntingly beautiful book, The Curve of Time.

Written by M. Wylie Blanchet, the book tells the story of a young widow spending summers sailing the waters around Vancouver Island with her children in the 1930s and 1940s.

I didn’t at first see the connection between the book and retirement spending by married couples and surviving spouses. But now I do. And the connection seems worthy of a short blog post. The death of a spouse and the end of a marriage change everything.

But let me get into a little bit of math first. And then we can talk about some general retirement planning and spending issues.

Let’s start with a question.

Have you, as part of your retirement planning, looked at the joint life expectancy of you and your spouse? (I assume if you’re reading this, you’re married.)

If you have—perhaps using something like Vanguard’s Longevity Calculator—you’ve noticed that the joint life expectancy of you and your spouse exceeds either person’s life expectancy. 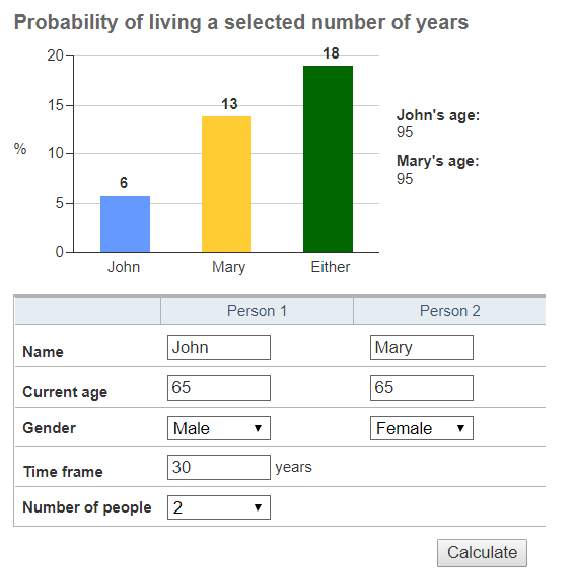 The usual takeaway from such a calculation goes like this: There’s a pretty good chance if you’re married one of you will live for a long time. Therefore, you want and need to plan for that scenario.

But there’s something else you can learn from these sorts of longevity calculations: The chance that your marriage will end early because you or your spouse pass away early. 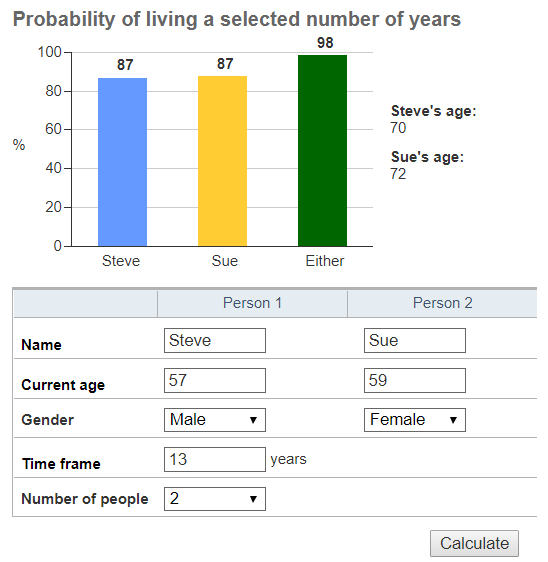 But here’s what’s easy to miss because the calculations and the chart don’t highlight it: Only a 75%-ish chance exists that we both last until I am 70.

Restated the other way, roughly a 25% chance exists that our marriage ends in death before thirteen years pass by.

The calculations work like this, just so you know. To calculate the chance you and your spouse will survive a specific number of years, multiply the two spouse’s probability percentages.

Those aren’t great odds. And if I look a little farther into the future, things look even bleaker.

Restated to spotlight the awkward truth, the odds one or both of die before I’m 80 (or would be 80) equals roughly 63%.

Okay. Talking about joint life expectancy and how it impacts retirement plans and retirement spending decisions isn’t going to be a popular personal finance topic.  I know that. In fact, I’m actually surprised you’re still reading this.

But three actionable insights fall out of this thinking.

Insight #1: Recognize the Near Side of the Mortality Curve

Here’s the first insight. In making choices about work and spending, you and I want to recognize our marriage may end sooner than we plan for when talking about things like “safe withdrawal rates” and other similar topics.

You can make what you want with this statement. But, gosh, do recognize reality when you time retirement and when you think about how and when to spend.

Yes, absolutely, we should think about the possibility that our retirement savings may be needed at age 90 or until age 95.

But we should also realize there’s a really good chance that you or your spouse will be gone long before that point.

Insight #2: Be Objective About the Far Side of the Mortality Curve

A second actionable insight comes from looking past the marriage and thinking about the future widow or widower’s spending and financial needs.

Probably, a surviving spouse will spend less than two spouses would.

And maybe this means that you guys spend more early in the retirement and then plan and commit to the surviving spouse spending less late in retirement.

Tip: Ty Bernicke did some neat research more than a decade ago that documents we spend less as we age. That research, which you can read more about here, meshes with this idea of a surviving spouse spending less.

One final actionable insight: If you and your spouse have accumulated significant savings and you have children, you might want to think about what happens if the surviving spouse in your marriage re-marries.

Specifically, and awkwardly, think about whose children get any inheritance you and your spouse pass to the next generation. Should it be your kids? Or the next marriage’s surviving spouse (and possibly their kids)?

A good estate plan can let you firmly answer the question.

Probably—and this is based on professional observation and then family experience—you don’t want a situation where the original couple accumulates wealth, a spouse dies, the surviving spouse remarries, and then when the other spouse from the first marriage dies, the original couple’s kids get disinherited because the second spouse inherits everything.

Connecting This Back to the Curve of Time

The connection between retirement spending, joint life expectancy, and the classic book, The Curve of Time comes into and out of focus for me. Like a small boat out in dangerously foggy conditions.

But maybe the connection goes like this: The end of a marriage by death can come sooner than you expect. And it will change everything. Including your retirement plan. 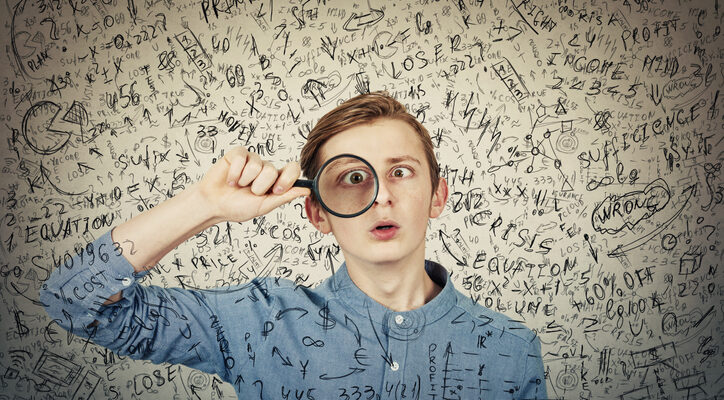 People are confused about how the paycheck protection loan formula works. And no wonder. Simple on the surface, the formula gets complicated once … END_OF_DOCUMENT_TOKEN_TO_BE_REPLACED 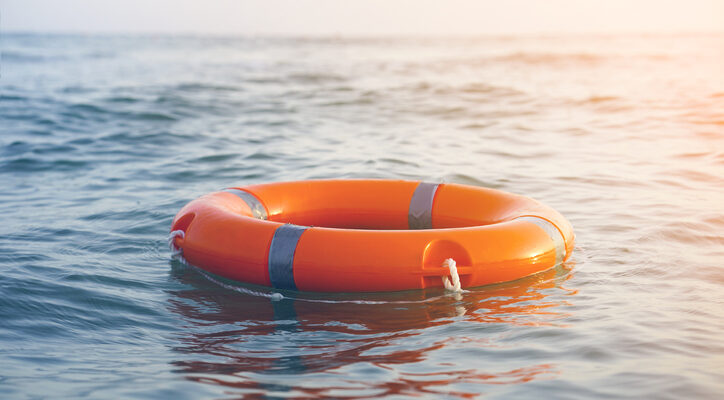 Okay, let’s get straight to the point: You want to explore a paycheck protection program loan if your small business has been or will be beat up by … END_OF_DOCUMENT_TOKEN_TO_BE_REPLACED 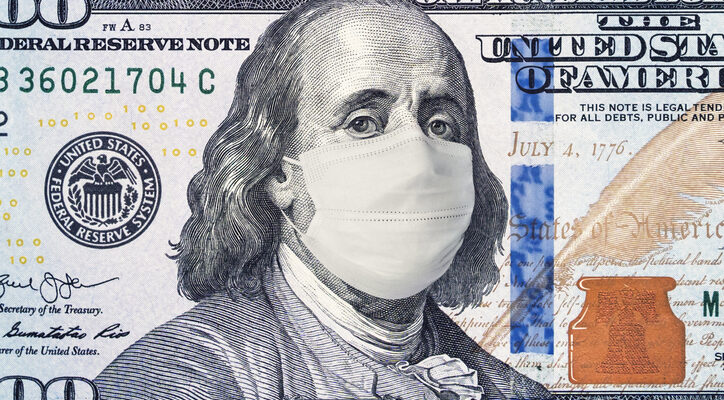 The Section 2301 Employee Retention Credit gets a little bit complicated once you dig into the details. But if you're a small business owner, you … END_OF_DOCUMENT_TOKEN_TO_BE_REPLACED